Highly intelligent and gifted children are victim of psychiatry

In a world in which children are no longer allowed to be the way they are and have to measure up to the ideal image of ‘normal people’, gifted and eccentric children are the victims and have less chance to develop.

Kicked out of school and refused entry to Zürich Polytechnic University. Described by teachers as mentally slow, not social and absent in his own stupid dreams. Didn't speak a word until he was 4 years old and couldn't read until he was 7 years old.

This boy would be a good candidate for psychiatric medication if he were to live today. But luckily that didn't happen because it is none other than Albert Einstein, the famous scientist who gave us the equation E=mc²!

Albert Einstein's childhood got me thinking about high achievers in life who were initially dismissed as hopeless failures—and what their experience tells us about the dangers of wanting to dictate how a child should develop. In fact, most children diagnosed with ADHD may actually be just eccentric people.

Take the French writer Honoré de Balzac for example. According to biographer Stefan Zweig, his teachers perceived that he “did not read and learned in the normal way. They thought he had trouble concentrating or was lazy, dreamy, because he didn't come along in the same way as the others.”

Similarly, there is Marcel Proust who had accomplished nothing in his life when he was 28 years old. He still lived with his parents, never had any money and tried for years (without success) to write a novel. Once published, a reviewer called him “a handsome community lad who managed to impregnate himself with literature.” Barring false starts, however, Proust went ahead and wrote the seven-volume masterpiece In Search of Lost Time, which topped the Book of the Century list in 2000.

Another 'so-called' dysfunctional child is actor Jack Nicholson, who in his Oscar speech for One Flew Over the Cuckoo’s Nest said “I would like to thank my first agent, who advised me I had no business being an actor.”

At first glance “failures” or not, many successful people say the difference was that they had at least one parent (teacher or mentor) who accepted them for who they were and helped them to overcome the conventional destructive forces of ‘the group’.

Proust's mother helped her son translate the work of John Ruskin, launching his first literary success. Mozart's father who protected him went on tours - as did Wayne Gretzky. Magician David Blain's single mother brought him his first magician set and told him that every trick he performed was miraculous. “I owe everything to her” Blaine once said. And while Rudolf Nureyev's father beat him for not wanting him to dance, his mother smuggled him into The Song of the Cranse which made him fall in love with the ballet.

In the end it is very difficult to become, as Charles Dickens wrote, “one's own hero of one's life” without some form of help. As a child laborer, Dickens was a lifelong champion of children's rights. In his novels, it is children, not adults, who instinctively sense benevolence—and meanness—and it is children who have a sense of both justice and hypocrisy.

Dickens would have a heart attack if he learned that tens of millions of children around the world are being prescribed psychiatric drugs for conditions with ‘symptoms’ that can sometimes cause serious societal, social or personal problems but for which there is no objective evidence of a ‘disease’.

Kristine Barnett (@SparkByBarnett) found that her toddler Jacob, who was diagnosed with autism by psychiatrists, seemed to be fascinated by patterns. 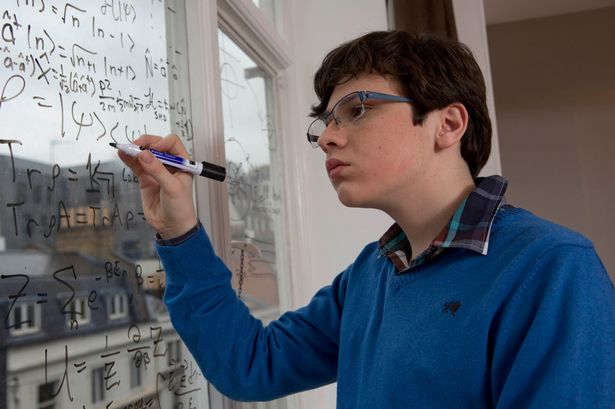 Jacob Barnett at age 14. A child prodigy from the state of Indiana in America who has a higher IQ than Albert Einstein (170).

The psychiatrists told the mother that because of his illness, he would probably never be able to tie his own shoelaces. Instead of going along with the view of psychiatry, the mother allowed her son to be completely himself and focused not on the list of things he couldn't do, but on his unique qualities.

There is often nothing demonstrably wrong with the brain in people who are diagnosed with autism, they simply use the brain differently, which can lead to unimaginable achievements as has become visible in child prodigies like Stephen Wiltshire.

Jacob is now 14 years old and experts have determined that the child prodigy from the state of Indiana in America has a higher IQ than Albert Einstein (170) and they predict that he is well on his way to winning a Nobel Prize.

Forget what you know

“The wisdom of not knowing” 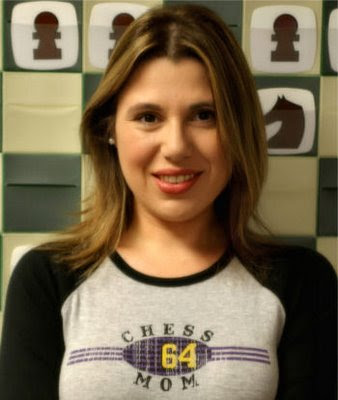 In a recent National Geographic report on the world's first female chess grandmaster, the Hungarian-American Susan Polgar, she and her father also presented the theory that any child can become the greatest genius in the world through proper education.

In the book The Spark: A Mother's Story of Nurturing Genius, the mother of Jacob Barnett talks about her experience raising a genius. 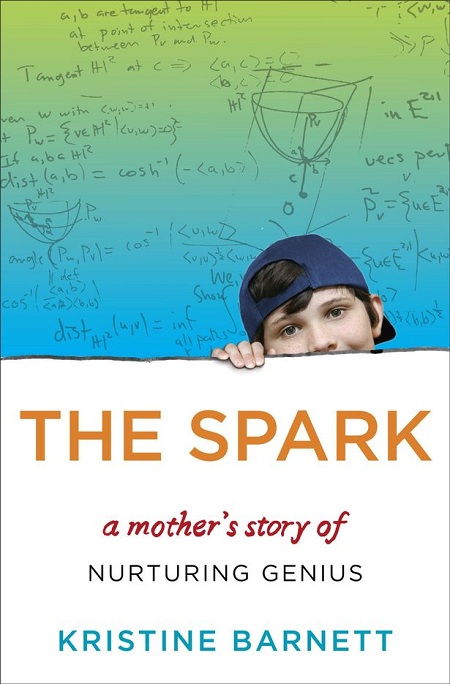 The Spark: A Mother's Story of Nurturing Genius, Goodreads | Amazon.com